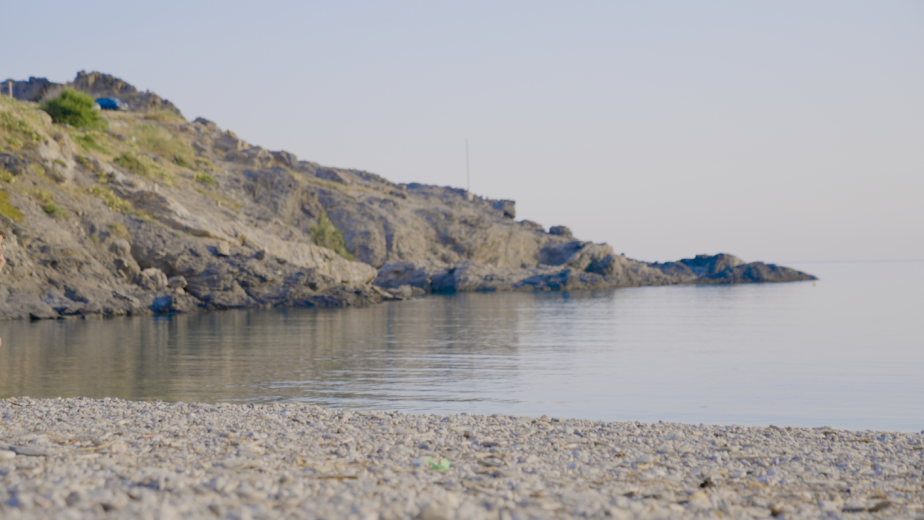 Visit Pirineus commissioned us to create a digital campaign to promote the Catalan Pyrenees as a perfect destination to visit this summer, highlighting its diversity and the possibility of travelling it in a short time.

So, we created the concept #travellingpirineus and we gave it shape through a video piece where we travel from one end to the other of the Pyrenees: have you noticed its shape? They draw a mountain range that goes from end to end, following an almost linear trajectory... They are full of nature in its purest state, high mountains, a rich cultural heritage, an exceptional gastronomy and villages with personality... They are synonymous with diversity, contrasts and infinite possibilities that you can enjoy in your own way...

In the video, we capture all this in just 1 minute! We have also developed a launch campaign on social networks and we have adapted the concept to different formats, creating a piece for the Visit Pirineus blog, a reel and a series of stories where we encourage users to make their own #travellingpirineus.

For the launch, in collaboration with the ACT tourism promotion centres, we identified a series of profiles that could help us to give visibility to the content, with the aim of increasing the international community of the Pirineus profiles, we will know them soon! In addition, during the summer, we will share content that will revolve around the #travellingpirineus concept.

And you, have you already done your travelling in the Pyrenees? This summer and 365 days a year, make your #travellingpirineus and share it with us!