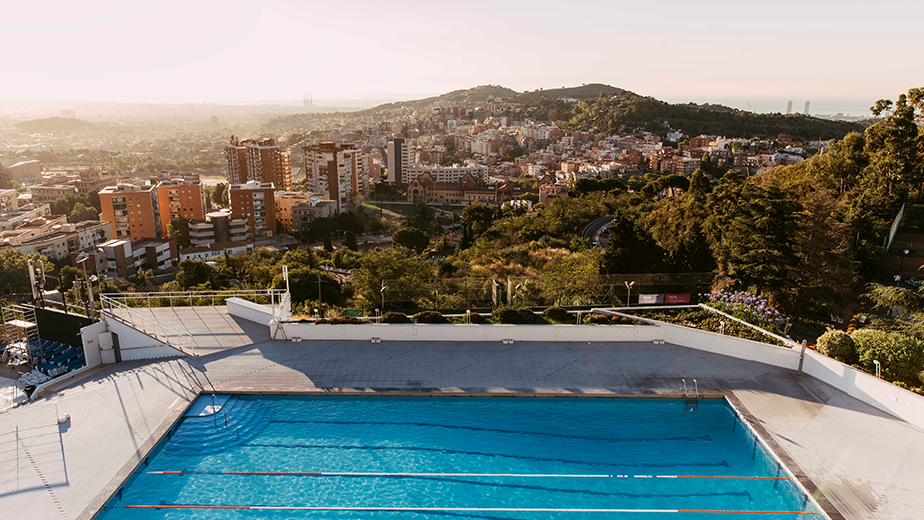 The Escape Plan: Strava’s Road Map to Stay Moving Strava, the world’s largest sports participation platform with over 44 million members and a million more joining every 30 days, today announced the launch of The Escape Plan, a four-week challenge to be active at least five times per week.  Strava data shows high-frequency, low intensity exercise can help people to form lasting exercise habits and stay active over time, especially when athletes vary their activity types. “Staying motivated is the largest and oldest barrier in health and wellness. People are busier than ever and screen time is eclipsing moving time. The Escape Plan Challenge is designed to inspire people to put their phones down, declare a simple goal and create better habits.” says James Quarles, Strava CEO Strava data shows that regular activity habits, specifically a higher volume of weekly uploads, is associated with staying active over longer periods of time. Athletes who upload an average of 5x a week have twice as many active weeks over the course of a year as those who upload 2x a week. Having a wide range of activities is also associated with staying active over longer periods of time. Athletes who pursue two different sport types per week have twice as many active weeks over the course of a year as single-sport athletes. And athletes who pursue four sport types per week have nearly three times as many active weeks per year as single-sport athletes. People keep people active and the accountability that comes with joining a challenge and the support of the Strava community can help people keep moving. In fact, 94% of athletes who publicly set a goal on Strava remain active nine months later. And when athletes work out in groups, those runs, rides, swims and other activities tend to last 10% longer and go 21% farther. Strava data shows that, among marathon runners who ran the same race two years in a row, all runners who improved their time did fewer training runs at their marathon pace when training for year two’s race. For example, marathoners with finishing times under four hours who improved did only 25% of their training runs at marathon pace, whereas these runners in the previous year did 43% of their runs at marathon pace. Strava data also shows that runners who improved were more likely to have increased their time doing non-running activities compared to the previous year. “Habits keep us doing the same thing, even when motivation wanes. And habits develop when we repeat actions in the same way and get a reward--think doing sprints on the hill by your house after work each day and seeing yourself get faster (reward!),” says Wendy Wood, Provost Professor of Psychology and Business at the University of Southern California and author of the forthcoming book, Good Habits, Bad Habits: The Science of Making Positive Changes that Stick. Strava developed its new multi-sport Challenge format to be more accessible to more athletes by including all 32 of its supported sport types. As long as athletes log at least 15 minutes of any supported sport type, they will get credit for that day’s challenge activity requirement. Until now, Strava’s Challenges have been single-sport endeavors, like monthly running distance challenges or cycling climbing challenges. To join The Escape Plan, visit www.escape.strava.com.