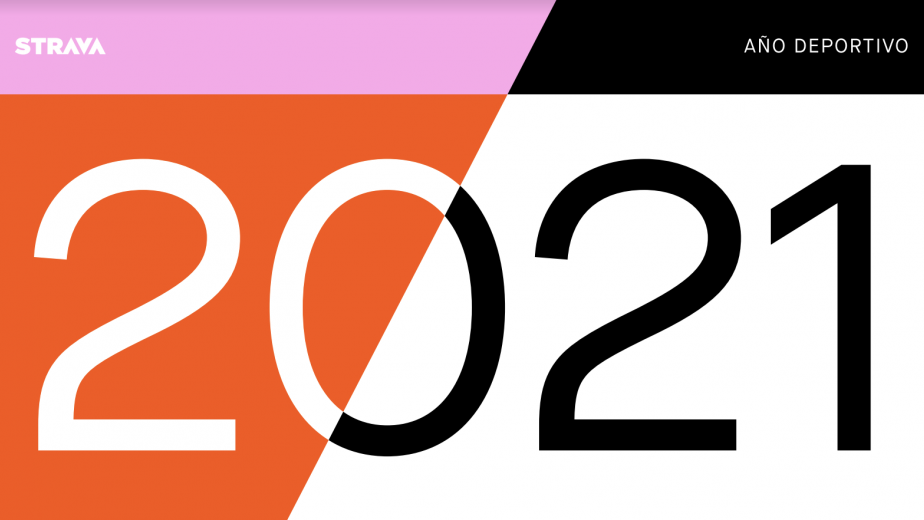 Did you know that the sporting boom that was experienced at the beginning of the pandemic shows no signs of slowing down? This is revealed in Strava's annual sports year report which, once again, we have been in charge of communicating in the press in Spain, adding up to 50 hits and a reach of 2.9M.

Together with the international team, we held a virtual event that brought together athletes and experts from around the world to discuss the findings of the report in front of more than 100 accredited journalists.

From Lymbus, we supported the Seven Hills and Strava team in the organization of the event, managing the participation of Kilian Jornet and Sílvia Puigarnau who spoke about the key trends in the world of sport and the impact of extreme weather on the performance of athletes.

December 7 was the day chosen to launch the report internationally. In the weeks leading up to the launch, we designed the press release strategy, invited journalists to follow the event and shared the information under embargo with the media so that they could consult all the data in good time and be ready for the day and time of the launch.

On the 7th we woke up with a piece in Marca, which was followed by a mention in El Món a Rac1 or in the podcast "Tirada Larga" and other interesting articles such as these two in El Mundo: Un antídoto frente al miedo; Por qué andar fue la actividad física que más creció durante 2021; or this summary of the year in El Periódico "El año de los retos conseguidos" which includes the testimony of Sílvia Puigarnau. The report includes a large volume of data and to make it more digestible and impact the press more efficiently, we prepared several press releases with different approaches and focused on those data that we thought could be of more interest to one or another vertical.

And how much sport have we done? In Lymbus we have consulted our sports year and we have totaled more than 3,600km. What a year!