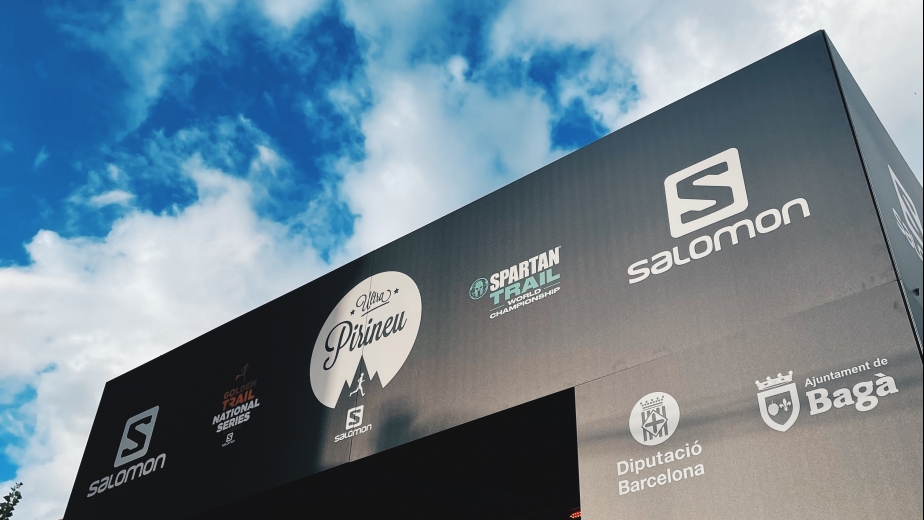 Last weekend, we were able to enjoy again one of our favorite races: the Salomon Ultra Pirineu, where we were working and felt at home.

Surely many of you already know that the podium of the main race, the Ultra, was for Kilian Jornet (10:24h), who felt in very good shape, with second place for Dmitry Mityaev (10:37h) and third Aurelien Dunand-Pallaz (10:44h).

In the women's category it was Azara Garcia (12:29h) the winner, followed by Gemma Arenas (12:37h) and Ragna Debats (12:51h) who finished third. In addition we also enjoyed great exhibitions in the Nit Pirineu, as in the Marathon (where Ida Nilsson triumphed after a time injured) or the Mitja (which was spent by water).

But this time we do not want to dedicate the blog to a chronicle of the race, you will have already read a few of these during these days, but to tell you how we lived the Ultra Pirineu, once again, from the inside and in the Cadi mountains that we love so much.

We were practically all the members of the Lymbus team, since between one thing and another we had two important work focuses in the Sports Marketing and PR&Com areas.

During the 3 hectic days of the event, we had to manage the press part of the race, as well as support the logistics of the event and internal communication.

On Saturday our day started at 4 a.m. ready for everything to come. The PR team was preparing for the press tour and Sports Marketing was outlining the final details of Kilian Jornet's refreshment stations.

Among some of the tasks within the PR&Com area was to manage the press tour, in which we accompanied different journalists to some of the most significant points of the race, so that they could experience it from the inside.

In addition, we were also in charge of sharing the material of the race, both photos and videos, to journalists who did not want to miss a single detail of the Salomon Ultra Pirineu.

We were also lucky to be next to Kilian Jornet who trusted us, one more year, to help him in his refreshments (we were not the only ones, as Emelie Forsberg and Ylva-Li also followed them to Prat d'Aguiló). Loaded with a surprising number of gels, a few soft flasks and no food for him, we followed Kilian throughout the course to support him in any way necessary. Still, there is one thing that beats getting up at 4 am, and that is Kilian's last 'avituallamiento': getting through the tide of people and taking him back home, eating a good plate of pasta after about 100 km, which is soon said.

But it doesn't all end with the arrival of the first to the finish line. The pace quickens with the arrival of all participants and even more with the management of the press at the finish line, where journalists interview the runners, while they try to catch their breath after many, too many, hours running. While the Lymbus team prepared to send out the different press releases, telling the most exciting stories, the participants, the winners and all that makes the race so special.

It wasn't until Sunday that we were able to relax and celebrate that despite the stress, everything went as expected!

Once again this year we have been able to experience this race as a family, a race that we at Lymbus have seen grow little by little to the point of being known worldwide. But what we are most happy about is to see how little by little, and always following the necessary measures, we are returning to normality.

By the way, were you among those who watch the race live? 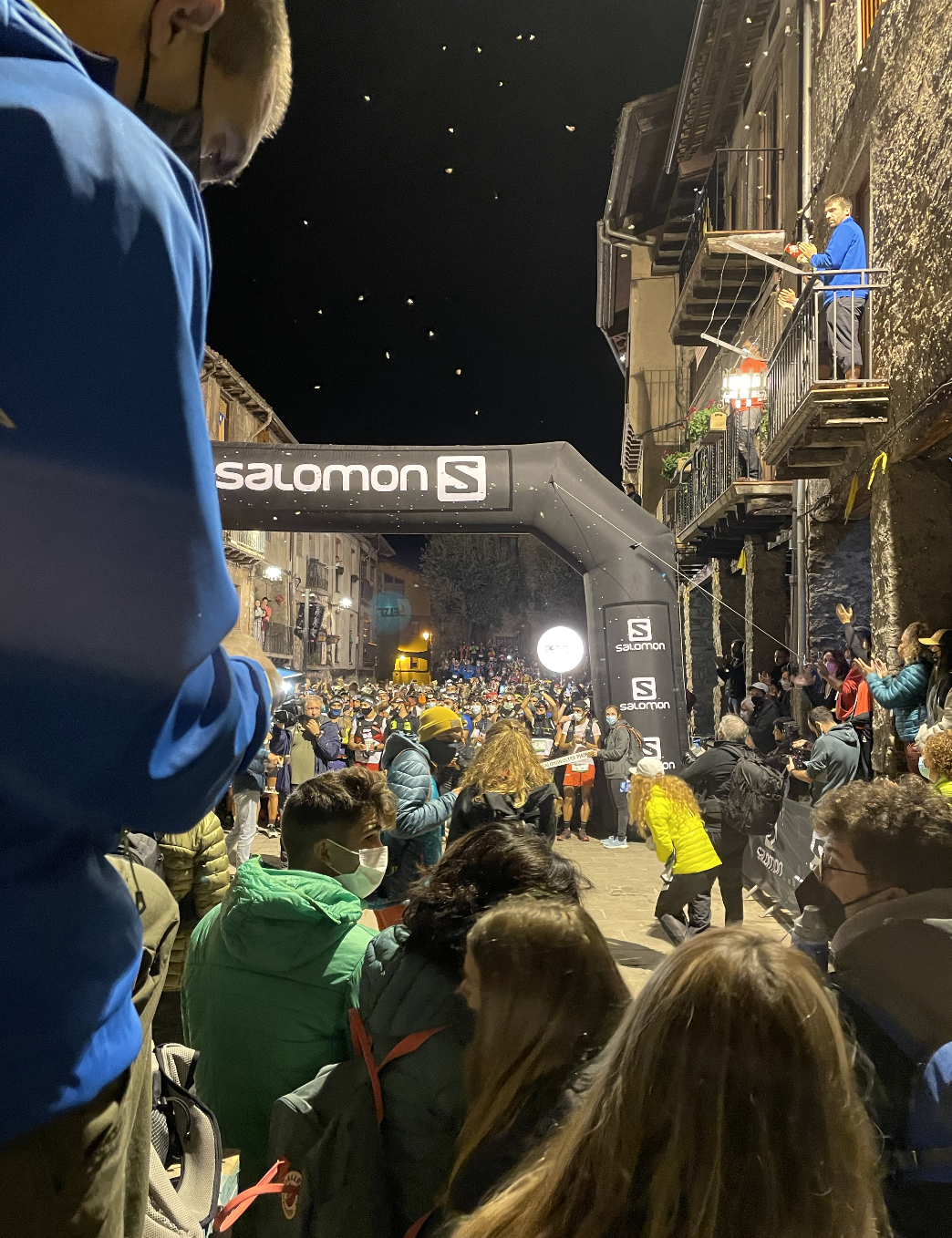 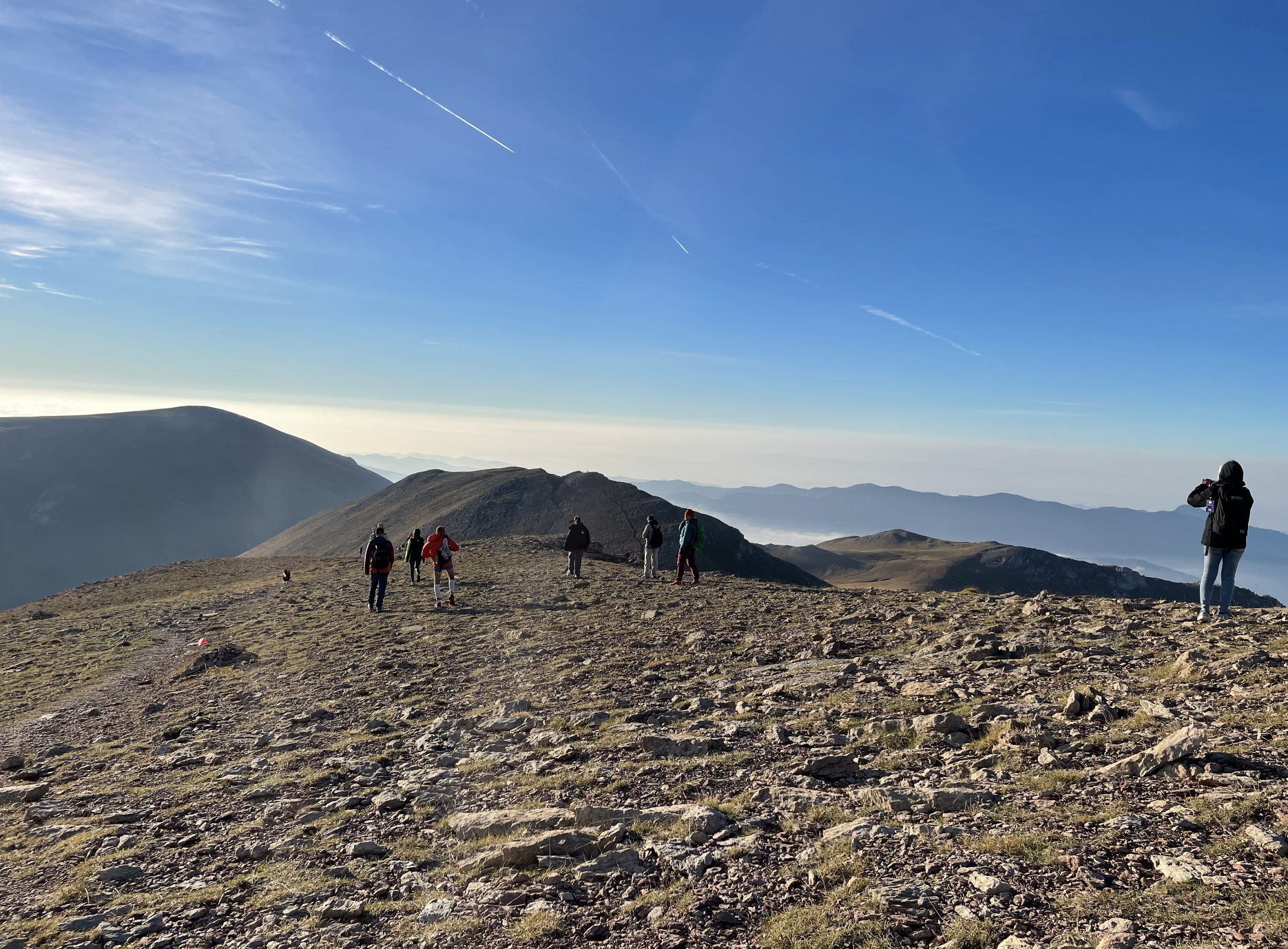 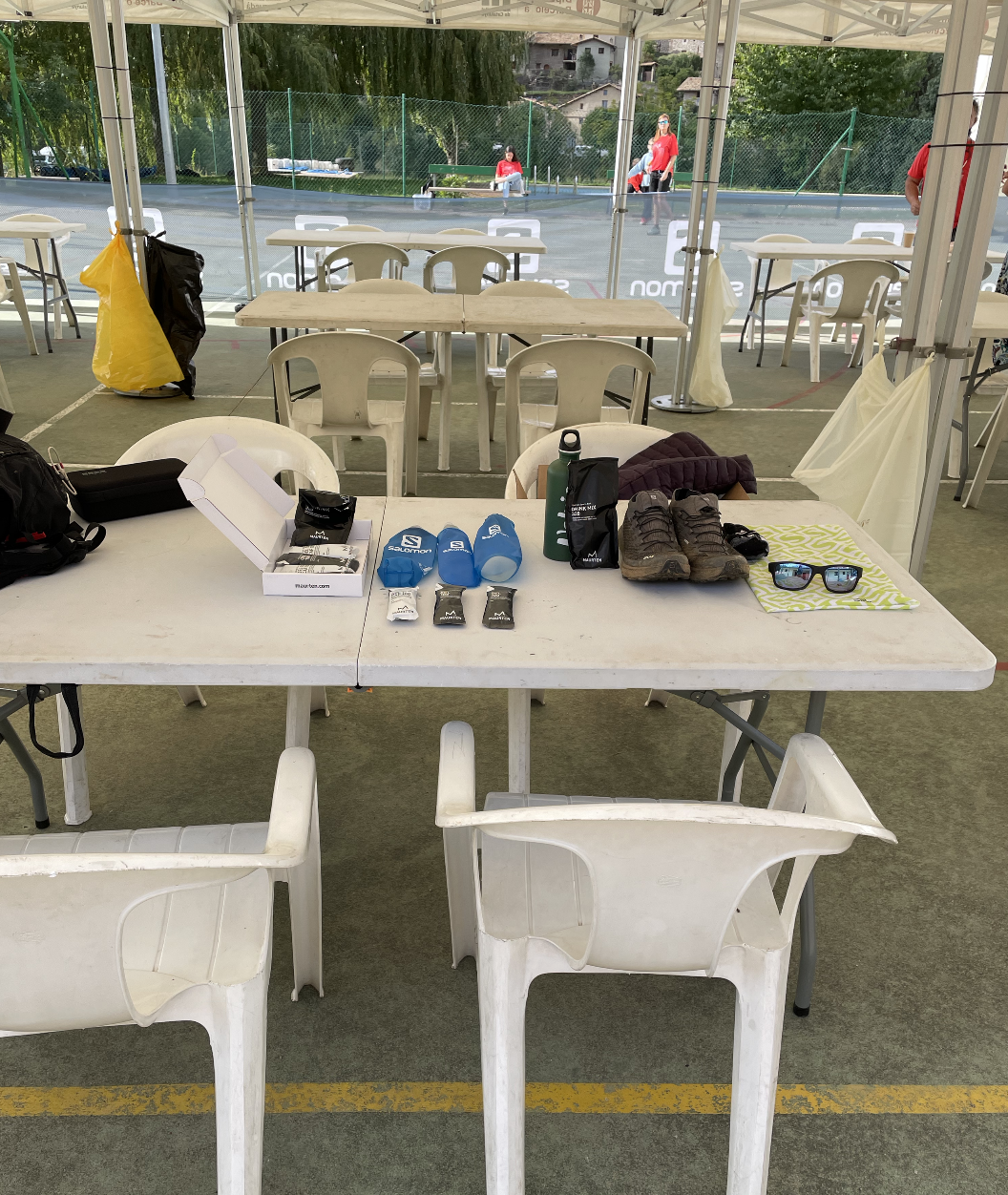 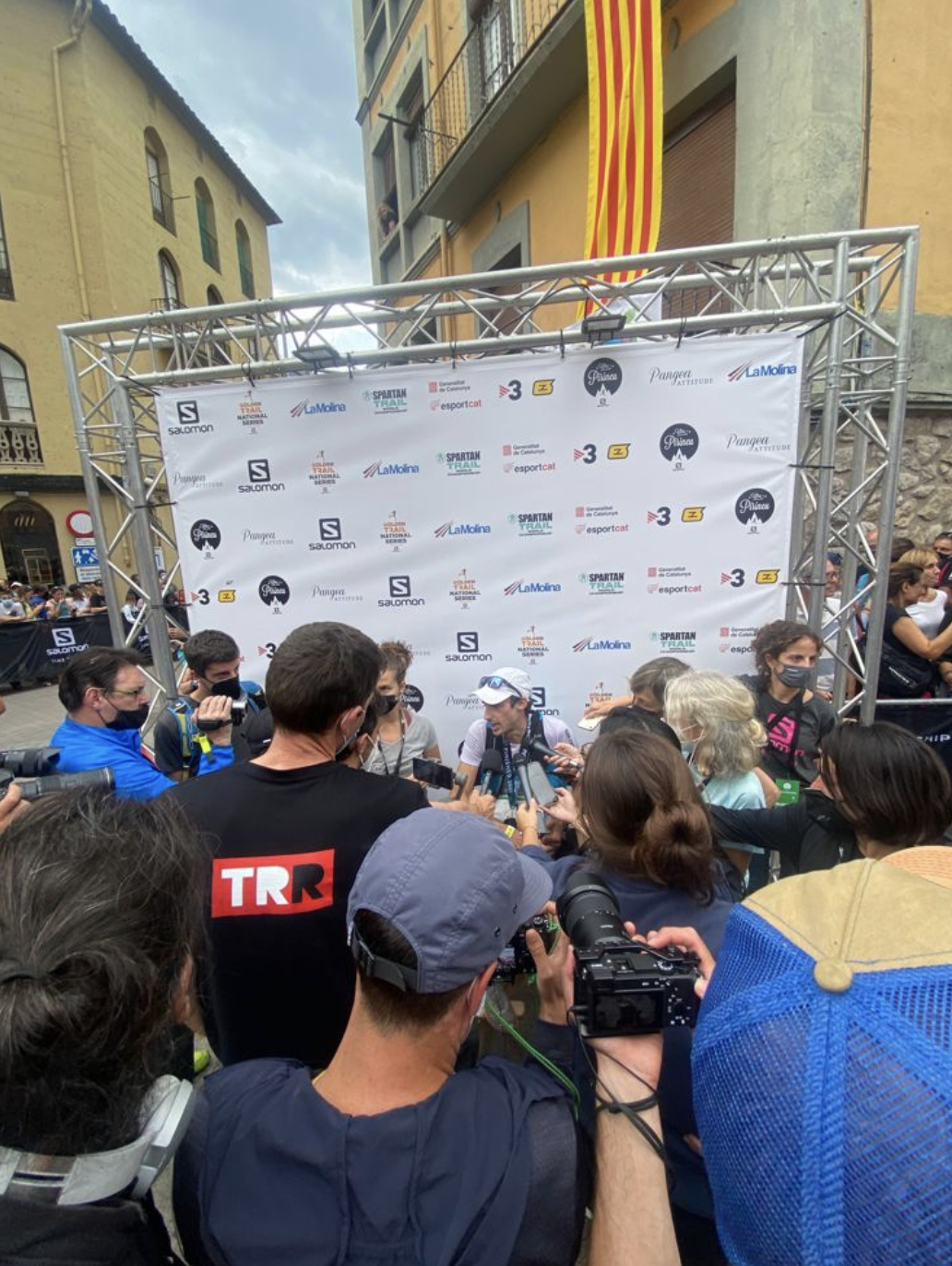 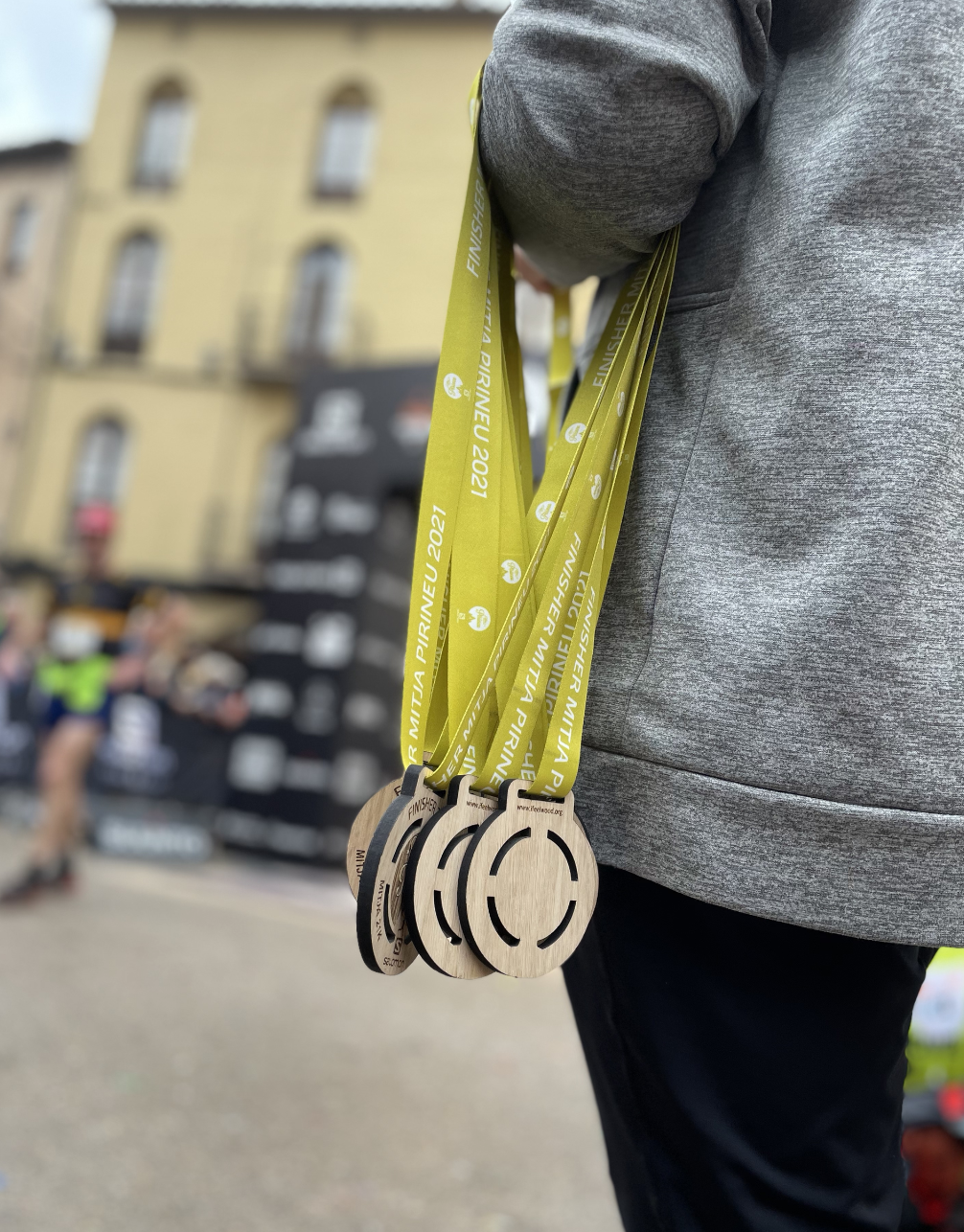