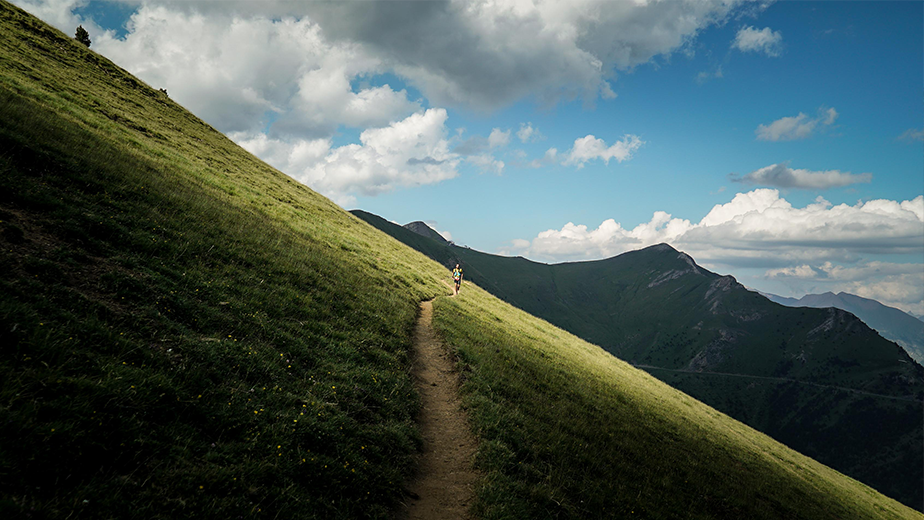 The 11th edition of the Andorra Ultra Trail Vallnord closes with record figures. In the press
conference held today to assess the latest edition it was demonstrated, once again this year, that the AUTV is a key event on the Andorran calendar. A total of 3,338 runners from 51 countries registered for one of the seven trials and the event had an economic impact for the country of € 2,765,465 with 6,407 foreign visitors.

The number of runners on the AUTV has increased year after year. This year we broke a new record, with 3,338 runners from 51 countries registering for one of the seven trials beginning in Ordino and, overall, 78 countries have already been represented in the history of the event. This last edition moreover included seven new countries: Taiwan, Monaco, Colombia, Algeria, Morocco, Latvia and Guadalupe. The countries with the most representation this year were, however, France, Spain, Portugal, Japan, United Kingdom and Italy. 31 % of all of the foreign runners had never set foot in Andorra before.

The Andorra Ultra Trail Vallnord has once again consolidated the important role that it plays in the country’s economy. The event closes with a total of 6,407 foreign visitors who spent an average of 3.5 nights in Andorra, according to a satisfaction survey, representing a total impact of € 2,765,465 for the country.

Solidarity is a key aspect of the AUTV and this was evident once again this year. During the registration process, the runners donated € 3,974 to the NGOs with which the event collaborates: Autea, Cooperand and ASL. For the organization, this donation was € 5,660, since it donated € 4 for each finisher in the races. Finally, thanks to the registrations for the Solidaritrail, it was possible to organize charity Solidaritrails in Bolivia, Nicaragua, Madagascar and Nepal, collecting € 3,420 for the organizing NGOs. Overall, this figure rises to € 13,054, an example of the event’s solidarity.

The 11th edition of the AUTV was possible thanks to the involvement of 440 volunteers, health professionals, prevention staff and sponsors. During the assessment, the organization emphasized that they are the pillars of the event.